REALTOR® is only one of Jacqueline's many talents!

It is said that one person can only do so much, but we're waiting for that cliche' to prove itself true for our agent Jacqueline Smith. Jacqueline joined Garrigus Real Estate back in April 2017, and we've been amazed with her 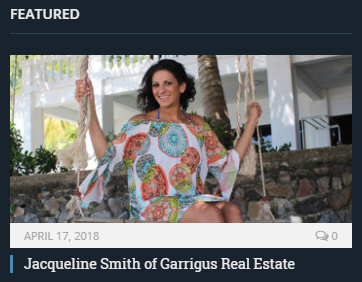 talents, and drive, ever since! {View Jacqueline's Real Estate Profile}

Jacqueline sells homes like she was put on this planet to do so. But we soon found out there is so much more to her, like singing! If you get a chance, check her out at some of the various events she preforms the National Anthem at.

Jacqueline is also a Navy veteran, runs marathons, works at the award-winning Cloud Nine Medical Spa in Redlands, and even travels internationally with her famous husband, Jim Smith, known affectionately by his many fans as "Jimbo". But don't let the active lifestyle fool you- she's finds the time to raise a family of seven!

And that's exactly why Jacqueline Smith was highlighted in South Coast magazine.

If you're looking for a talented REALTOR® that can do it all, look no further than Jacqueline Smith. You can read the full South Coast magazine article here, or learn more about Jacqueline on her Garrigus Real Estate profile. Jacqueline also appears periodically on her husband's fun-filled show, The Jimbo & Inman Show! 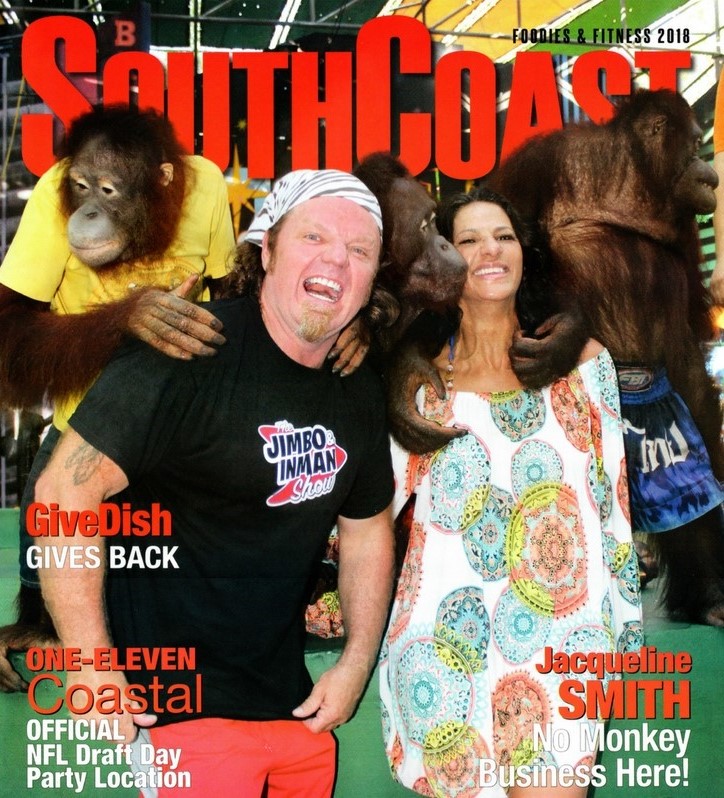 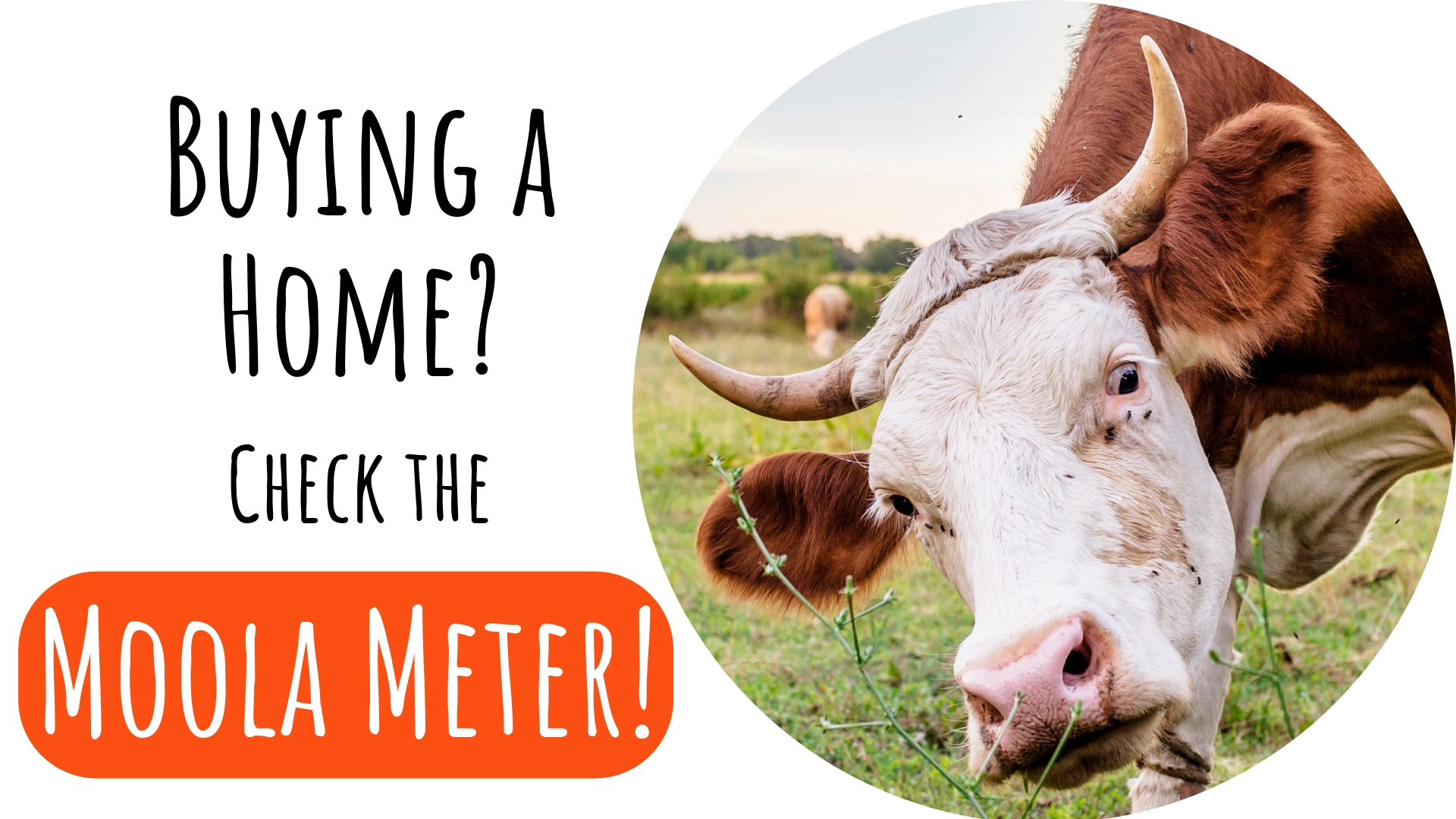